Paragraph 34 reads:  “Liz Haas had taken anti-depressant medication for only five days before her death.”

Soldier Attempts Suicide: Draws Smiley Face On Wall With his Own Blood 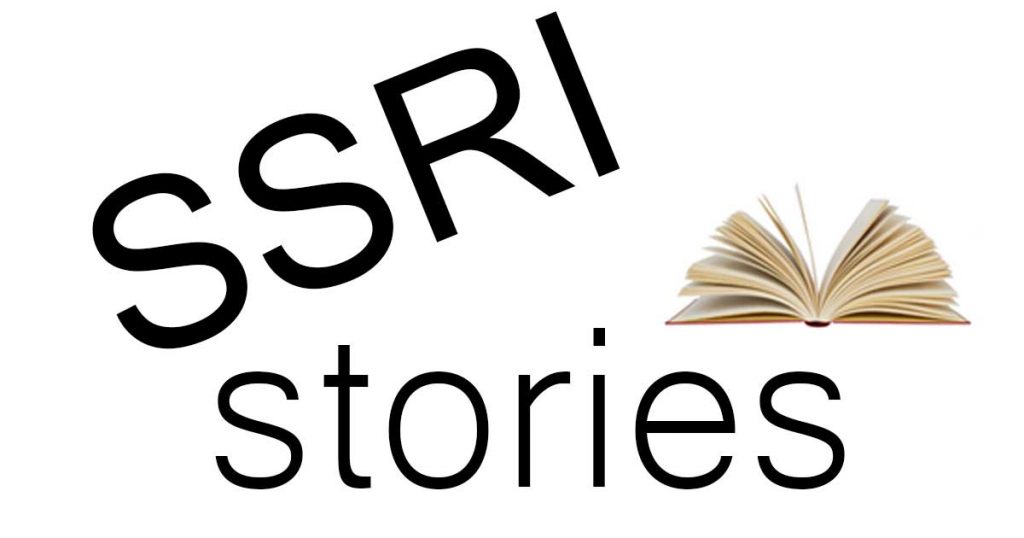 When he finally did seek help, he was given a  ‘cocktail of death,’  that included antidepressants, anxiety medications and sleep aids, Lahas said.

Paragraph 3 reads:  “He heard that she had been at a family celebration following news that her brother had a new job and had drunk a few glasses of wine during the evening. Last 4 paragraph’s read:  “Mr Thomas told Hatfield Coroner’s Court last Wednesday: “We have got quite a high alcohol level with therapeutic levels of the antidepressants and sleeping tablets.

Paragraph nine reads: “Larsen told Smails he was under mounting stress in the time months leading up to the attack. He had to miss a lot of work as an air traffic control, some of it unpaid, because he was taking an anti-depressant, according to court records.